OUR APPROACH IS SIMPLE. WE BUY DIRECT, YOU SAVE.

Our warehouse is onsite. All our experienced staff offer expert advice. All pianos are inspected and serviced by  independent qualified technicians. We have Australia’s biggest range of new uprights and new grands, second hand uprights and grands, the latest in digital pianos and keyboards, silent and self playing models, and worldwide leading brands like Yamaha, Roland, Brodmann, Bosendorfer, Casio, Kawai and more. Over 100 quality used pianos from Yamaha, Kawai and more. Every instrument is serviced by an independent qualified technician.

Play with headphones, create your own music, customise and record full arrangements, connect your device for Apps and much more. 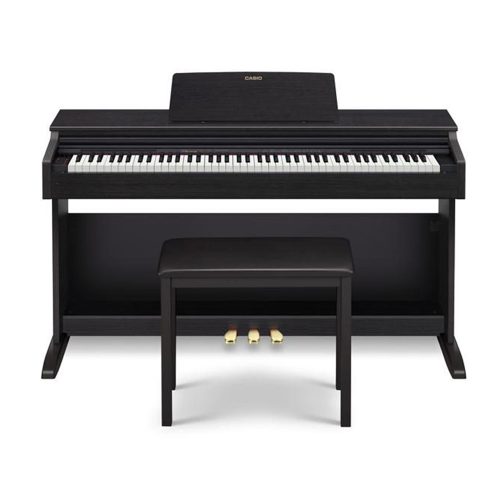 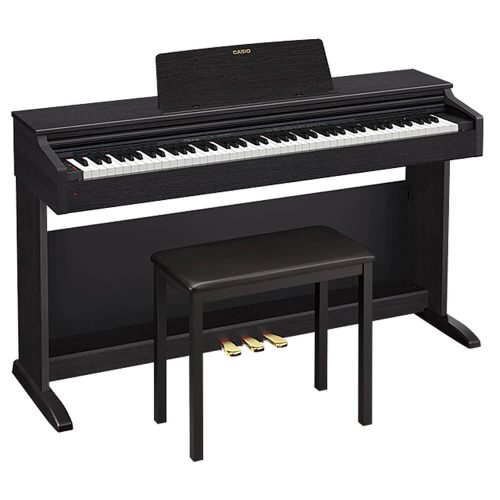 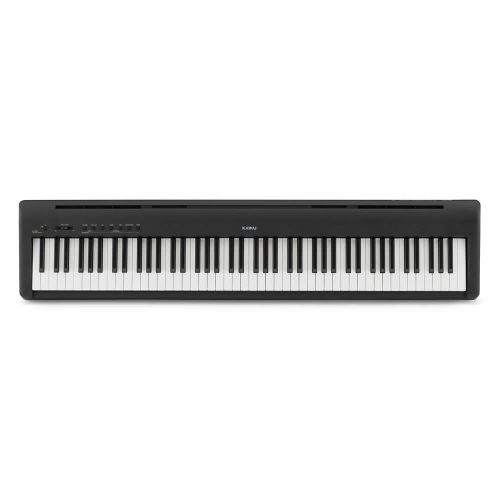 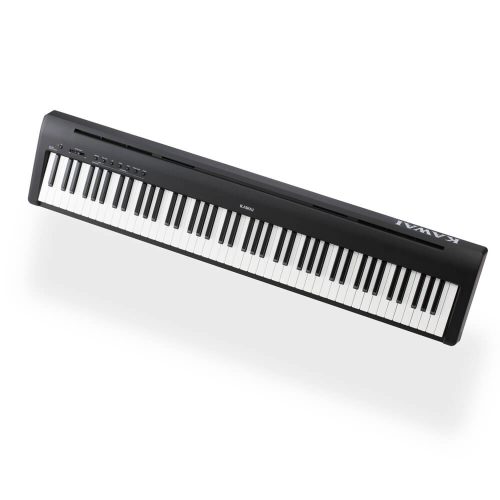 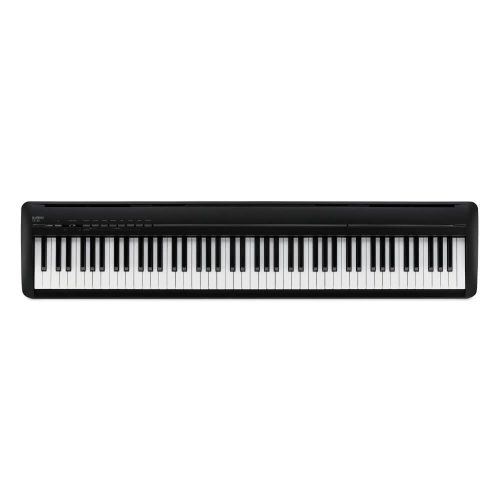 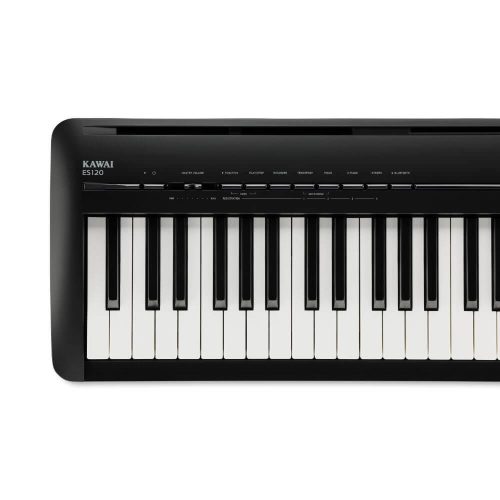 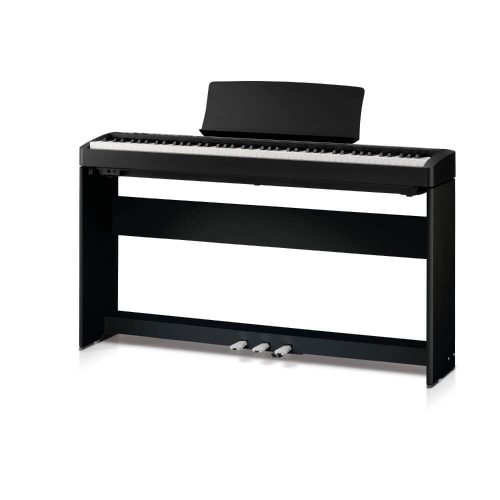 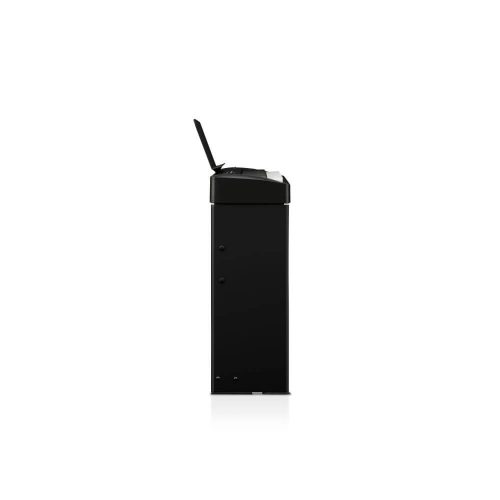 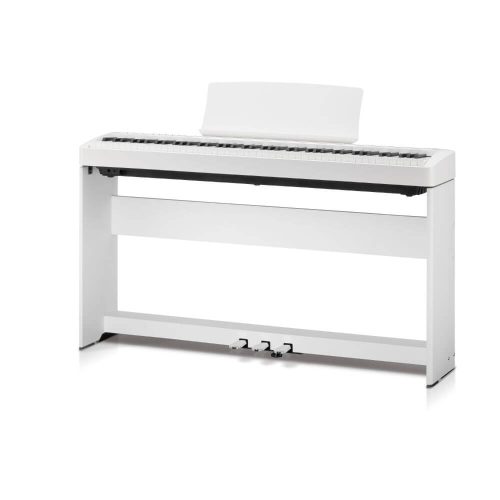 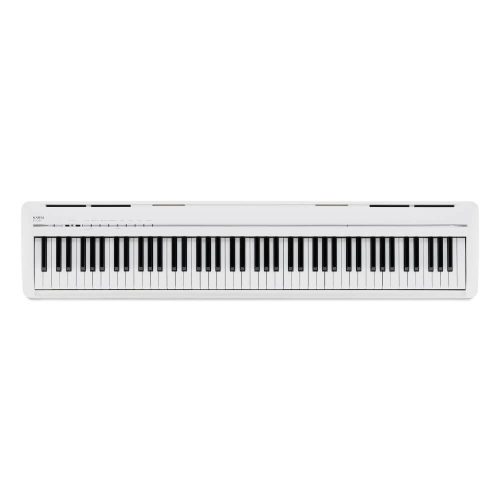 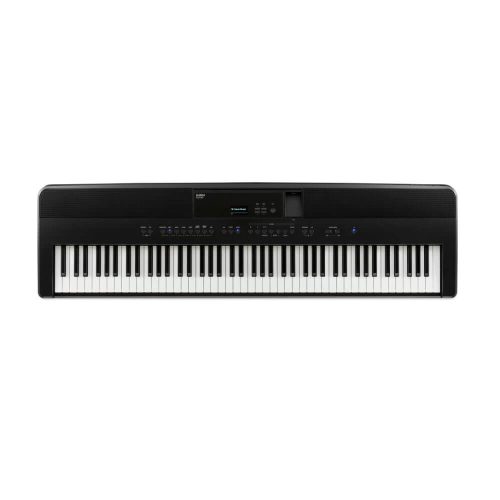 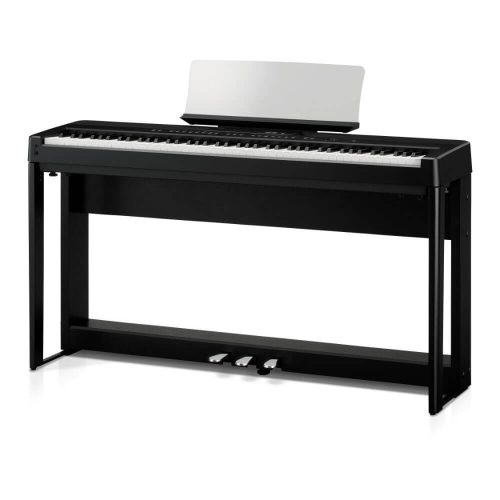 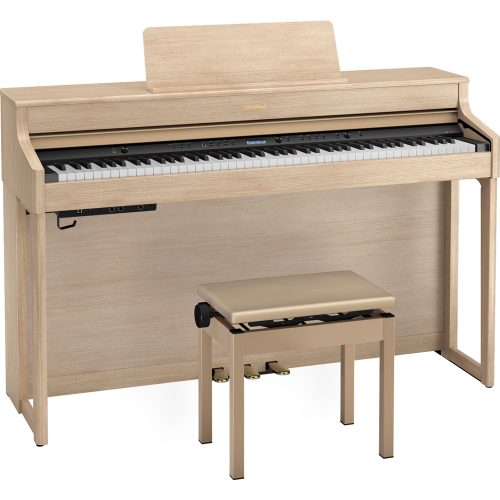 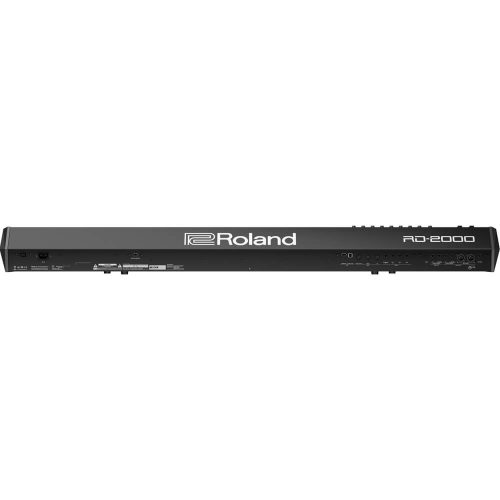 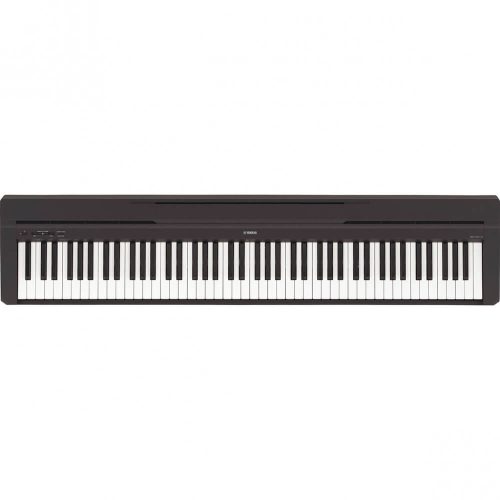 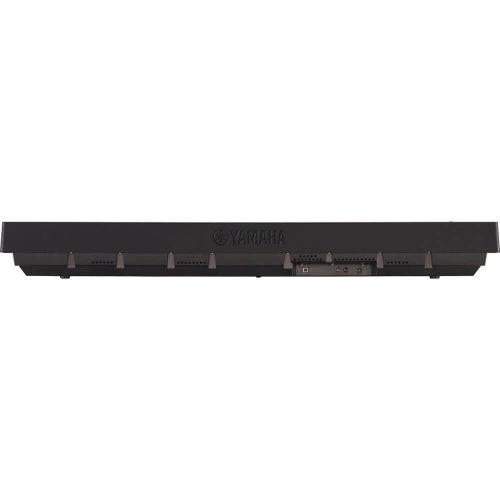 His passion for the music industry has been passed down through generations on both sides, notably the Cleves lineage, with grandfather Frederick Cleves an entrepreneur, entertainer and promoter in the early 1900s, and grandmother Jessie, a pianist and singer. Dale’s father, Frank, was a professional musician and band manager from the 1930s, and a nationally-awarded drummer known as ‘South Australia’s King of Swing’.